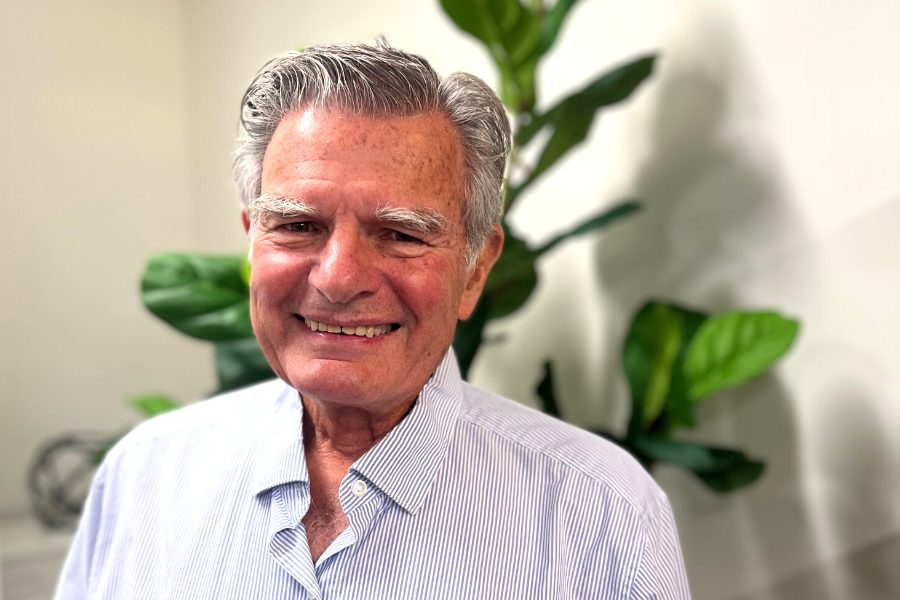 The award recipient, chosen for his accomplishments and contributions to the community, will address the community during a livestream, available on Facebook Live, on Thursday, September 29.

Vancouver, WA - The Greater Vancouver Chamber (GVC) and Riverview Bank are proud to bring Clark County the 82nd presentation of the First Citizen Award, an honor given this year to Ron Onslow, former Mayor of the City of Ridgefield and retired local business owner.

Since 1939, this award has been honoring a local member of the community who has modeled exemplary citizenship, and through their business, volunteering, and philanthropic efforts has improved the lives of those in the community by serving first.

“I am so humble, speechless, and very proud of being selected for the First Citizen Award. Even after my retirement, I am still involved in the community, and I love it!“ expressed Onslow about this honor.

Onslow is a familiar face in Clark County and his family name has echoed throughout the Greater Vancouver region since the 1940’s. Ron started his journey at the University of Portland where he received a bachelor’s degree with a major in Business and a minor in Psychology. He got involved in the business community, owning and operating three restaurants and one deli-bakery. On the side, he worked with local clubs and committees, coaching countless youth in swimming, fastpitch softball, and football. Onslow never hesitated to step in when needed.

“I took my daughter to sign up for fastpitch softball and there was no coach, so I said: Well, I will coach them. I believed in females becoming athletes because I have five daughters and the only way that they would get into athletics is if I helped them, so I ended up being a coach. I also signed them up for swimming and ended up coaching swimming for 29 years,” said Onslow.

Throughout his career, Ron has been committed to a vast number of boards and commissions, including the Northwest Ski Club Council, Greater Vancouver Chamber, Miss Washington pageant, American Softball Association, Advisory Board for the Culinary School at Clark College, the Southwest Washington Regional Transportation Council, Discovery Clean Water Alliance, C-TRAN, Urban County Policy Board, and the Association of Washington Cities.

From his entire professional career, Onslow admitted that becoming the Mayor of the City of Ridgefield changed his life. Interested in city government, Ron began attending city council meetings. When an opening on the council presented itself, he stepped forward and said he thought he could help, becoming the Mayor of Ridgefield and maintaining the position for 10 years.

“I thought at the beginning there is no way I can run this city by myself, even though I have owned three restaurants at one time; but I was very social, approaching people on the streets and I became a very social Mayor,” said Onslow.

When Onslow got elected and assumed the office, the City of Ridgefield population was approximately 2,900 people. Now with nearly 12,000 people, Ridgefield has been in the top three fastest growing cities in the state for the last 12 years. “People are very proud in Ridgefield. When we were almost 3,000, I knew practically everybody; now I don’t. I have a lot of handshaking to do,” mentioned Onslow.

Throughout his impressive career, Onslow has been honored as Junior First Citizen of Vancouver, named to the Outstanding Young Men of America and Outstanding Employer for work done with the Vancouver School District.

“It was a shock to me to be selected for the Junior Citizen Award. It was probably the first award that I have ever had in my life, and I was very proud. That is when I started thinking about politics,” commented Onslow.

The Greater Vancouver Chamber and Riverview Bank are pleased to introduce Onslow as this year’s First Citizen. For Kevin Lycklama, President & CEO at Riverview Bank, “the First Citizen Award helps to memorialize the best of the community”. Riverview Bank is proud to sponsor this award, as this honor embodies their same values with a focus on: volunteerism, business accomplishments, community investment, and philanthropy.

The First Citizen Award will be awarded during the Greater Vancouver Chamber’s Business & Leadership Awards Livestream, presented by Port of Vancouver USA, on Thursday, September 29. During this event, local businesses and individuals will be recognized across varied categories including Start-Up to Watch, Small Business, Large Business, and Statesperson.

“The Greater Vancouver Chamber is honored to continue the legacy of recognizing incredible members of our community through the First Citizen Award. Ron Onslow is a well-known, successful business owner and leader in our region. He has been impacting lives in our community throughout his entire career and continues making an impact still. We are excited to celebrate and recognize Ron with this well deserved recognition,” said GVC President & CEO John McDonagh.

The live-streamed event will be at no cost, a courtesy made possible by our event sponsors, including: Presenting Sponsor, Port of Vancouver USA; Supporting Sponsors, PeaceHealth, CalPortland and Vancouver Clinic; VIP Reception Sponsor, LS Networks; Media Sponsor, The Columbian; and Award Sponsors, Riverview Bank, NW Natural, HAPO Community Credit Union, PacificSource Health Plans, and Perkins & Co. To save the date and receive updates of when the awards ceremony goes live, follow the Greater Vancouver Chamber on Facebook at https://www.facebook.com/greatervancouverchamber.

For more information about the awards and sponsorship opportunities, please contact the Chamber at YourChamber@VancouverUSA.com or go to VancouverUSA.com/Business-Leadership-Awards/.

About the First Citizen Award

Since 1939, the annual First Citizen Award has been presented to a Clark County resident who models the attributes of good citizenship through leadership, action, civic pride, and cultivates inclusive civic engagement practices. These are individuals who, through their business, volunteering, and philanthropic efforts, improve the lives of those in the community by serving first. For more information about the First Citizens through the years, visit: VancouverUSA.com/Business-Leadership-Awards-Winners/

About the Business & Leadership Awards

Wanting to recognize those businesses who exemplified the motto of the Greater Vancouver Chamber, Moving Business Forward, was the inspiration for the Business & Leadership Awards in 2012. For ten years, the southwest Washington business community has nominated outstanding companies and individuals for recognition.

About the Greater Vancouver Chamber

SW Washington’s largest business organization, the Greater Vancouver Chamber (GVC), with nearly 1000 members, has been Moving Business Forward in southwest Washington for over 130 years through business advocacy, community building, education, and creating visibility for our members. The Chamber is a supportive alliance of diverse member businesses, individuals, and organizations, working together toward long-term business prosperity. The GVC is the heart of Clark County’s business community, advocating for sound, sensible and dynamic policies that ensure a vital economic climate and prosperity for all. For more information, please visit VancouverUSA.com. 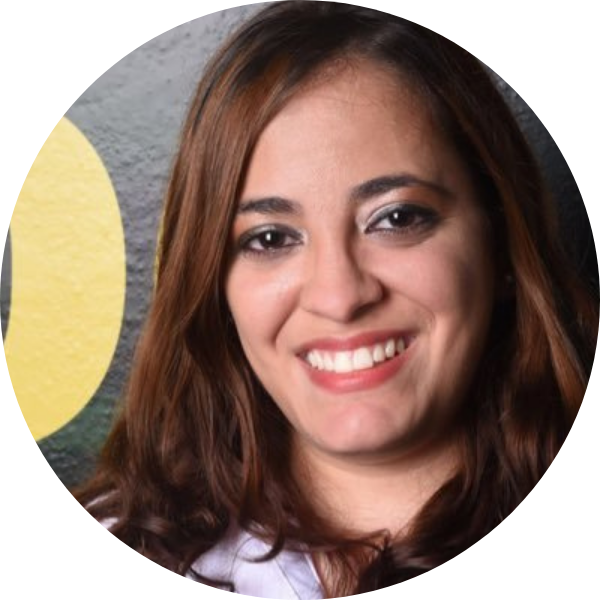